Antibiotics in agriculture: Fuelling the rise of the super-bugs

Last week, BBC Panorama exposed how the use of ‘last-resort’ antibiotics in farming is contributing to growing resistance to commonly prescribed NHS antibiotics. With the potential to cause 80,000 deaths in the UK over the next 20 years, the programme investigated if commercial pressure to produce low-cost meat and poultry was fuelling the rise of super-bugs and putting us on the cusp of an antibiotic crisis. 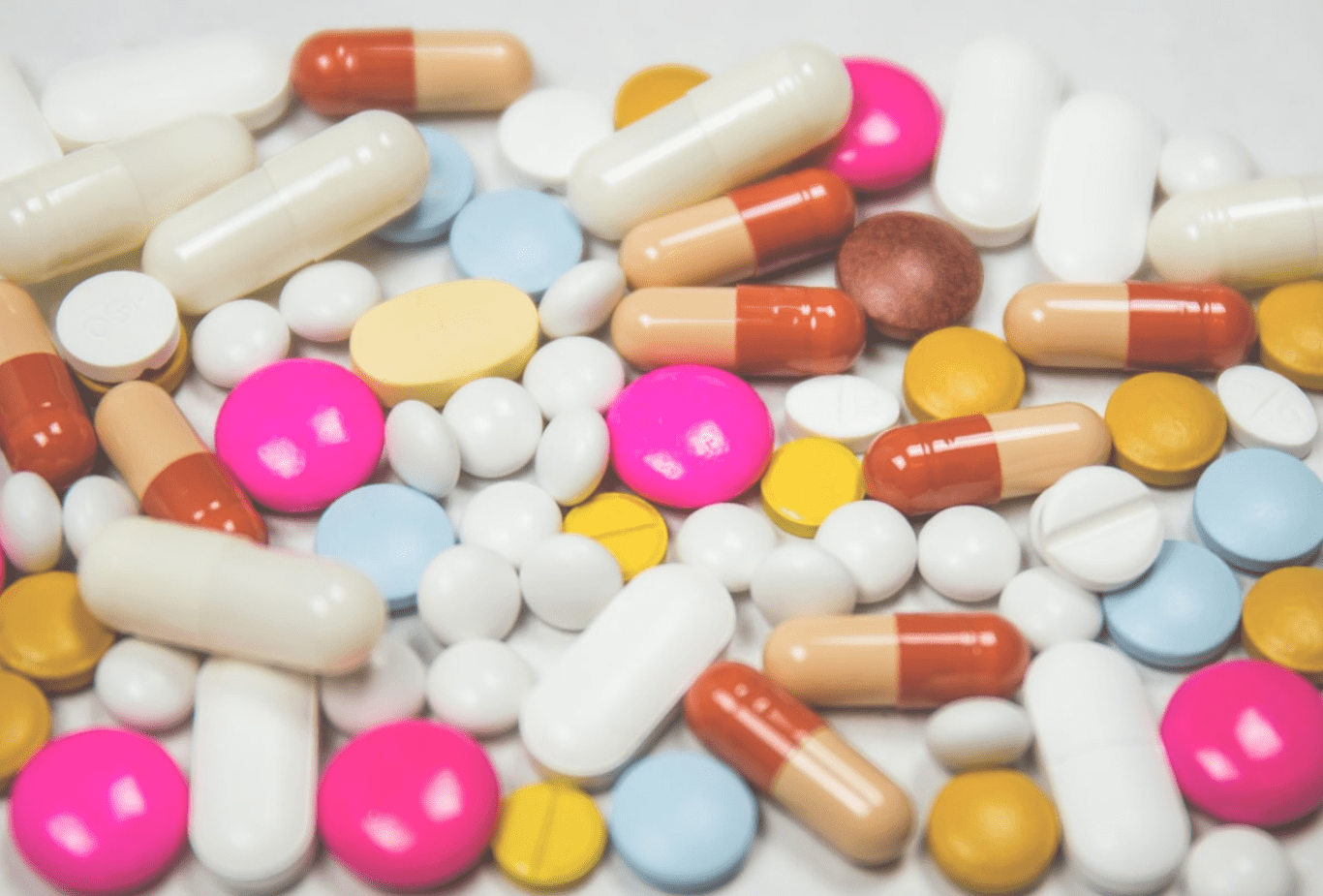 As well as highlighting the grim reality of drug-resistant infections, the programme insinuated that action needs to be taken soon to curb the endemic crisis. Lord O’Neill, Chairman, Review on Antimicrobial Resistance, said: “The quicker we do something about it, the much less likely the cost will be so high. It means deaths. There are 7,000 people around the world probably dying today. If we don’t do something about it, those numbers are going to go up dramatically. In addition, we have estimated that the potential loss of global GDP could be a staggering 100 trillion dollars between now and 2050.”

Lord O’Neill was asked in the programme what his recommendations were in terms of what we should do about last-resort antibiotics in the UK. He replied: “We should ban them in agriculture usage. From the evidence we have seen, a large number of antibiotics are being used at ease in agriculture. So-called ‘last line’ defence antibiotics that are vital for human health should be banned immediately.”

Many companies are already taking action. Consumer pressure on this is rising following the recommendation in Lord O’Neill’s recent government report Tackling Drug-Resistant Infections Globally: final report and recommendations. This follows recent recommendations by a group of leading city investors, urging restaurant and pub groups to reduce the use of antibiotics in their meat and poultry supply chains as concerns increase about the risk to customers, and the impact this could have to brand, reputation and ultimately, share value.

Mike Edmunds, Managing Director at Trade Interchange, said: “Forward-thinking companies are already putting in place responsible sourcing policies around this issue. We predict a tightening of legislation around antibiotics in food supply chains over the next few months due to the severity of the situation and mounting public pressure.

“Companies who have transparency in their supply chain, such as our ARCUS® SIM users, will have a clear advantage here. Having the infrastructure in place to quickly adapt to pressure and government legislation will help remove the administrative burden, whilst ensuring their brand and reputation is protected from the risk of not being fully compliant.”

This website uses cookies to ensure you get the best possible experience and to monitor and improve the performance of the site. By continuing to use this site, you are agreeing to the use of cookies unless you have disabled them. Privacy Policy.