Tell us more about you...
< Back to Blog

September’s commencement signals not only the dreaded end of summer, but also the beginning of Organic September; a campaign by the Soil Association designed to encourage more people to eat and drink organic, while educating consumers about organic food and agricultural practices. 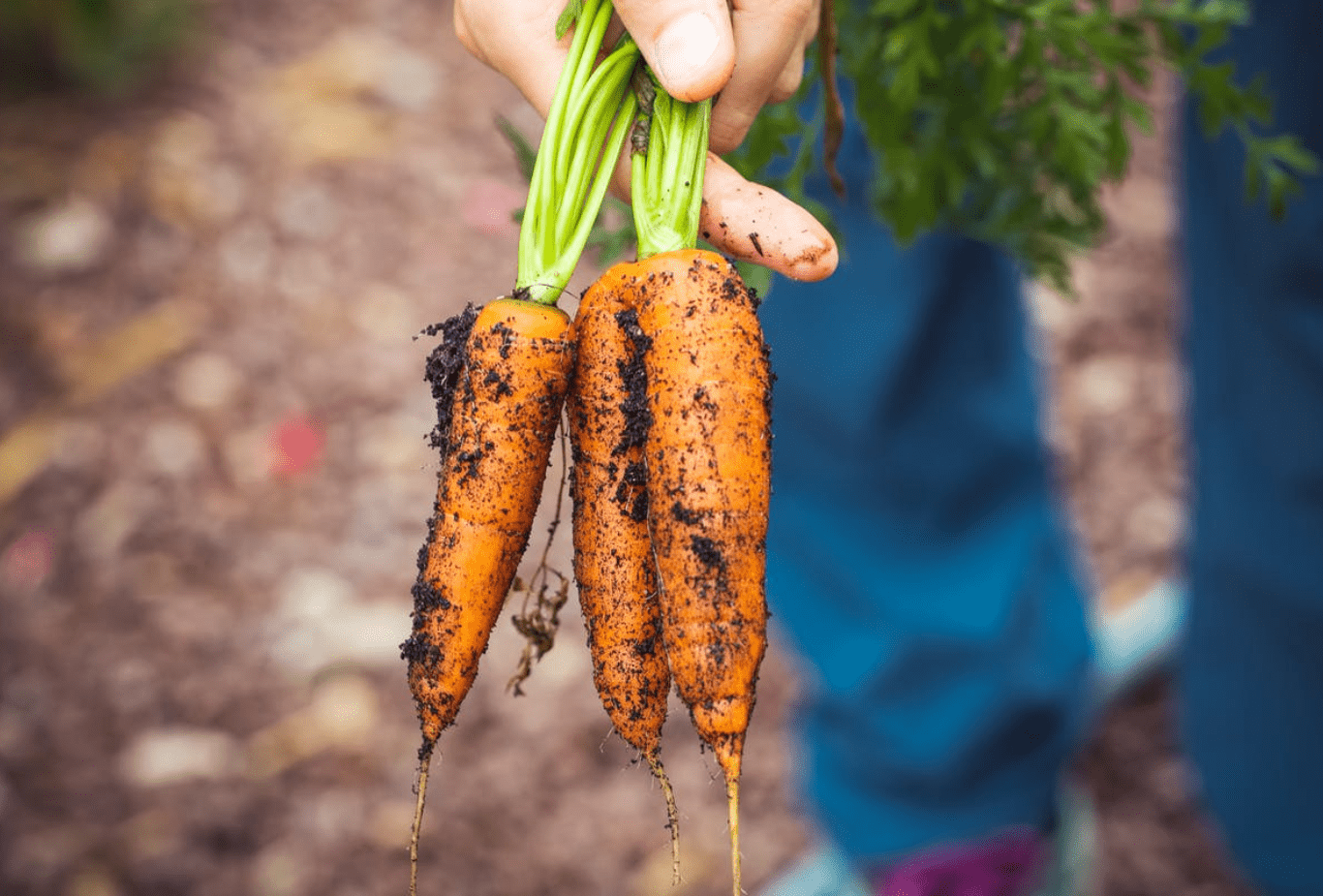 The Manufacturing Site Information plug-in allows ARCUS® SIM users to gather detailed information about each of their suppliers’ manufacturing sites.

The organic sector is estimated to be worth over £2.3 billion, offering businesses and suppliers the chance to become part of this lucrative, ever-expanding market. While environmental issues have never been far from the forefront of our minds and media this year, Organic September encourages people to learn about the damage agricultural farming can cause to the planet, while educating themselves about the more sustainable practices and products of organic farming. 95% of food production relies on soil, yet this rapidly depleting resource (on course to be barren within 60 years, unable to produce any crops) brings in to question how sustainable the current methods of farming are.

The Soil Association claims organic systems are at least 50% better for depleting pollinating insects, while also citing other benefits such as the use of fewer pesticides, the lack of a routine antibiotic system to treat animals, and the fact all animal products are guaranteed to be free-range.

Organic September is not limited to organic food; sales of organic beauty and clothing products have risen 14% and almost 20% respectively last year, a growth which shows no signs of slowing.

Organic September is not only good for the earth, as a study conducted by Newcastle University found organic fruit and vegetables are up to 60% higher in key antioxidants than conventionally grown crops. These additional antioxidants are the equivalent to eating between one to two extra portions of fresh produce per day, benefiting both the environment and consumers.

How common is pesticide use?

Pesticides have been used in the production of crops since the 1930s, allowing more fruitful harvests as crop-killing insects, such as mosquitos and beetles, are unable to destroy the farmers’ yield.

While this established practice has remained unchanged for decades, recent concerns around the safety of pesticides have led to consumers buying more organic food.

Government testing in 2017 found the presence of pesticides in 47% of British food, of which the majority were contaminated with more than one herbicide. During one year alone over 16 thousand tonnes of pesticides were used on British farms, of which nearly 300 strands are routinely used.

The fact these chemicals cannot be completely eradicated by washing or cooking has led to customers seeking an alternative, often in the form of organic food. Organic agriculture means farmers are permitted to use only 20 natural pesticides in extremely restricted circumstances, using pest controls such as citronella and clove oil which do not harm the crops or the environment.

Research suggests that if all farming in the UK was organic the use of pesticides would decrease by 98%; something which may contribute to the eventual depletion of insects resulting from their loss of habitat due to chemical pest controls.

While there is no definitive answer to why insects’ numbers are depleting, it is hard to ignore the fact that butterflies, bees and grasshoppers are less likely to frequent our gardens.

Climate change, deforestation and the use of pesticides are all possible reasons for the 40% decline in insect species and the endangerment of another third.

While it is difficult to ignore the decline of orangutans, polar bears and rhinos, the insects upon which the global ecosystem relies are often excluded from studies due to the difficulty in recording their numbers. Bugs and insects are necessary food for other animals, recyclers of nutrients and pollinators; the fact the majority of agricultural farming uses pesticides and land without the bushes which typically bordered fields is arguably a major cause of their current crisis.

In the past 60 years, pollinators have lost 98% of wildflower meadows in which they resided, in addition to battling the 17 thousand tonnes of insecticides used on British fields in one year alone. In spite of the fact that there is no way to know exactly why 75% of UK butterfly species have declined over the past decade, some suggest harsh agricultural practices are to blame.

The leader of a study into insects’ numbers declining by the University of Sydney argues ‘the main cause of the decline is agricultural intensification. That means the elimination of all trees and shrubs that normally surround the fields, so there are plain, bare fields that are treated with synthetic fertilisers and pesticides’.

Organic farmers not only eliminate the use of chemical-based pesticides, but also leave their peripheral hedges intact to preserve this rapidly dwindling population.

While the majority of the organic focus surrounds fruit, vegetables and other crops, organic meat and eggs can provide consumers with confidence in the fact all animals are treated humanely, and are not subject to routine antibiotic medication.

Organic meat farming prides itself on the health of chickens, cattle and pigs reared without unnecessary medication, in addition to the GMO-free diet of poultry and other animals. Over one million tonnes of genetically modified crops are imported to the UK each year, accelerating the growth of animals to an unnatural speed in order to sell more meat.

Leaders of Organic September ensure all animals are free-range, eating grass and other crops which are produced in adherence to organic standards while using only natural fertilisers and pesticides. This practice of supporting happier and healthier animals ensures customers are able to support natural, sustainable practices and businesses.

Healthy soil stores carbon while absorbing five times the carbon of forests; an important natural reserve. Intensive farming practices and pesticide use have resulted in the majority of the world’s soil being of poor quality, unable to sustain itself.

Organic farming’s potential to change this is huge; if only half of European farmers converted to organic practices by 2030, the EU’s greenhouse gas emissions would reduce by 23%. If, theoretically, all UK farming was converted to organic the soil would consume 1.3 million tonnes of carbon each year, equivalent to the carbon produced by one million cars.

Organic September is not just for the environmentally-conscious consumer, as businesses must cater to the growing demand for organic produce.

Sales of organic food in the restaurant sector alone increased by 10.2% to reach £84.4 million last year, showing companies must embrace this growing trend to protect both the environment and their business.

‘Shoppers are putting increasing value on trust, transparency, and traceability when making their purchasing decisions’, says Claire McDermott of the Soil Association Certification, showing companies must demonstrate their use of certifiable organic ingredients in their products and on their menus.

How can Trade Interchange help?

Documents such as Soil Association and Organic Food certificates can be uploaded by the supplier, which automatically notifies the relevant department in a business ensuring documents are approved.

SIM’s plug-in, Manufacturing Site Information, allows site-specific information to be collected and stored alongside all other supplier information, ensuring all products and processes on-site adhere to organic standards.

This central store of all information proves due diligence has been undertaken throughout the supply chain, ensuring your company does not experience reputational damage and checking products truly are organic, protecting both company profits and the environment.

The Manufacturing Site Information plug-in allows ARCUS® SIM users to gather detailed information about each of their suppliers’ manufacturing sites.